I was seven years old when I discovered
​I had unusual abilities. 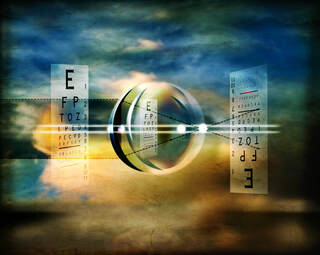 I had already been navigating childhood
with the label ‘odd child’ sewn on my secondhand
shirtsleeves. But at age seven, things escalated from
​challenging to inescapably extraordinary.

After a night of paranormal sightings over my
drizzly town of Wolverhampton, England, I woke
​to find I could see and feel energy around people and animals.
​Unfortunately, my abilities weren’t embraced ​by those around me
​with ​the same enthusiasm I had.

Strange events unfolded all around me.
People, animals, and even plants gravitated
​ toward me for answers and healing.
​
​No one knew how I took away their pain or answered
their questions ​with such accuracy and detail,
and the one most mystified of all, was myself.
I had no idea what I was doing,
​why I was doing it, or how I did it.

​It just worked.
As natural as breathing.
And equally as impossible to deny. 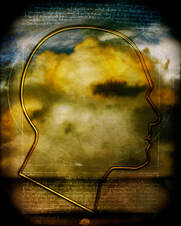 As the years passed, I tried to explain and understand
my ability,  but at that time there were
no ​modalities or treatments that shared any
​resemblance to the way I worked.​

Eventually I began to understand ​that what I
​saw and sensed ​were very powerful bio energies,
best described as a frequencies. 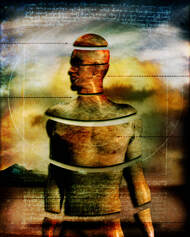 ​Whether sound, light, or vibration,
I understood I had an acute receptiveness to
and ability to influence all natural frequencies.
​
​It was with this understanding that I founded
​ Frequency Energy Medicine.

My discoveries and abilities have ​since been the subject of many studies,
​and are now being increasingly utilized in mainstream establishments and teachings. 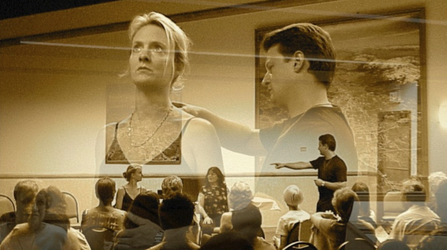 I have spent the past twenty-five years sharing my gifts
through international lectures, workshops, events, and healing while working with
the United Kingdom Government,  the FBI, hospitals across the nation,
and individuals from all walks of life.